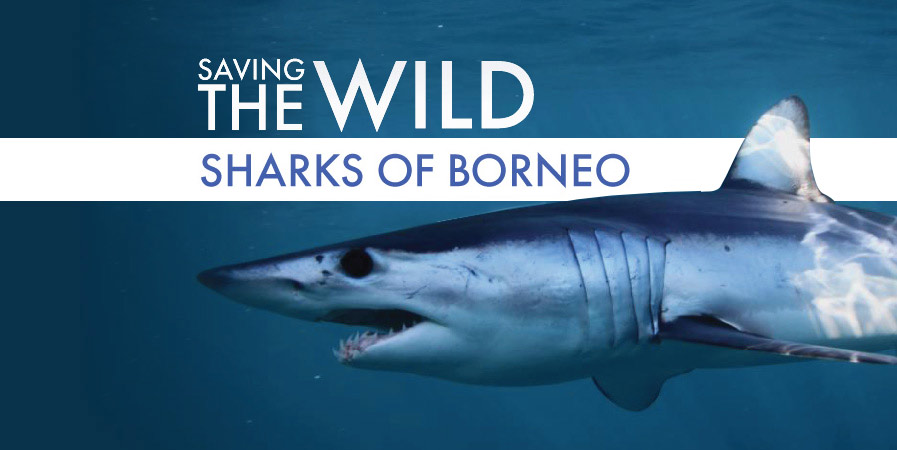 Join David McGuire (Shark Stewards) in a screening of “Alice in Borneo’s Ocean Wonderland” followed by a presentation on the work being done to save sharks at the Conference on International Trade in Endangered Species.

Alice, a sixteen-year-old aspiring biologist, learns to SCUBA dive off the coast of Malaysian Borneo and discovers a wondrous world. With the help of Shark Steward instructors she learns to respect the key predators of that astonishing world––the sharks, endangered worldwide because of shark finning. Her next step is to share with other students her new knowledge about the importance of protecting the oceans.

Event details:
Ticket includes admission to Aquarium of the Bay, one free drink and lite fare 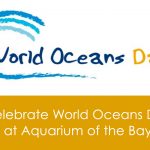 World Oceans Day at Aquarium of the Bay 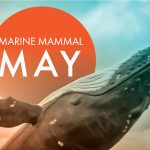